Ball Valves And Their Applications

The one usage of valves is to control the flow and pressure of contents in oil, gas, liquid, or vapor form which is essentially the most important part of any piping system. Following are 4 of the most common valves that are used for various industries in India and which according to the experts at SEALEXCEL, every engineer should know about.

with a ball shaped disk to control flow, ball valves are generally made out of many metallic components while the seat is always made of soft material, Teflon being the most commonly used. The combination of materials used is such that the ball valves manufactured by SEALEXCEL, a premier valve manufacturer in Gujarat can easily operate at temperatures that are as low as -200o C and as high as 500o C.

Mainly used to stop, start and regulate flow of contents, a butterfly valve is designed to work in a quarter-turn rotational motion and usually comes equipped with a gearbox in the place where the hand wheel by the gear is connected to the stem. The operation of the valve is greatly simplified by this but the speed is compromised. In addition; butterfly valves are lightweight, quick, easy to use, and available in large sizes.

In order to stop or start a flow, these valves use a tapered/cylindrical plug which is designed in such a way that makes it easy for the plug to be rotated from the open position. It’s very quick and easy to turn off plug valves as well and they are much smaller in size as compared to other valves available which means that there’s a minimal resistance to flow.

A type of valve that’s designed as having a small port and a threaded needle shaped plunger, the needle valves manufactured by SEALEXCEL allows for the precise regulation of flow, although generally a low flow rate is possible with these valves. Commonly used in flow metering applications, especially in such where a constant, calibrated and low flow rate has to be kept for some time, an example of which is the idle fuel flow in a carburetor.

It’s not only important to know the different types of valves that are used in various industries of India, but operators and business owners should also know the right valve manufacturer in India where procuring high quality valves is a guarantee. 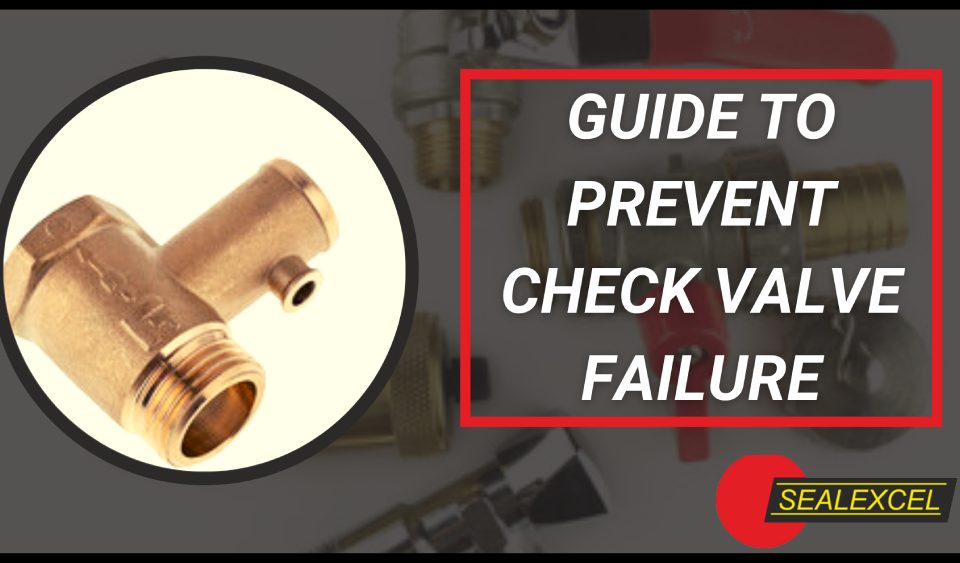 Variety of Manifolds Valve for Plumbing Needs – Which One Should You Buy?